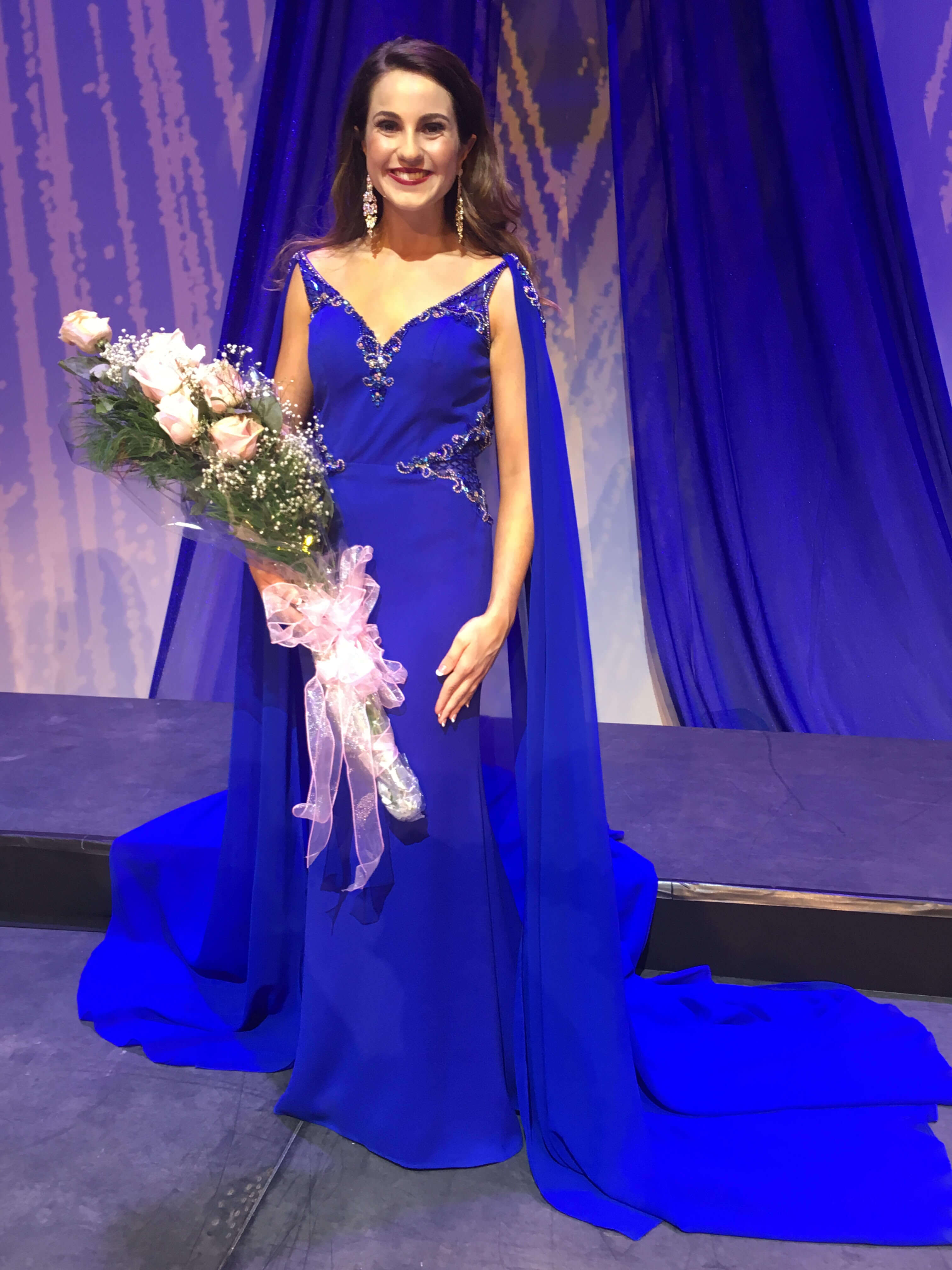 Marissa Bailey, our Strategic Communications intern, placed first runner-up in the Miss West Virginia 2018 Scholarship Pageant. Along with this honor, Bailey was also awarded the talent preliminary award and the Academic Achievement award, which was presented by the Miss America Foundation to the contestant who best demonstrated academic excellence; Bailey carries a 4.0 cumulative GPA.

The competition took place at the Metropolitan Theatre on June 28 through 30. Twenty women competed for the title of Miss West Virginia 2018 in categories such as interview, talent, onstage questions, swimsuit and evening gown. Additionally, the contestants participated in group production numbers.

Her platform on which she focuses throughout her time in the organization is entitled A.R.T.S. – Alternative Resources for Timeless Success. She developed this platform to introduce individuals of all ages to artistic outlets that can lead them toward success. These creative passions can enrich the lives of many while serving as positive alternatives to destructive decisions. Prior to the state pageant, she has visited, sang, and spoke about A.R.T.S. with many West Virginia schools and students, the pediatric patients at Ruby Memorial Hospital, and created a Music for Miracles fundraiser benefiting the Children’s Miracle Network.

She is a resident of Clarksburg, West Virginia, and is an upcoming senior at West Virginia University. Along with working toward a Bachelor of Science in Strategic Communications with an emphasis in Public Relations at WVU, Bailey is pursuing a BFA in Musical Theatre.