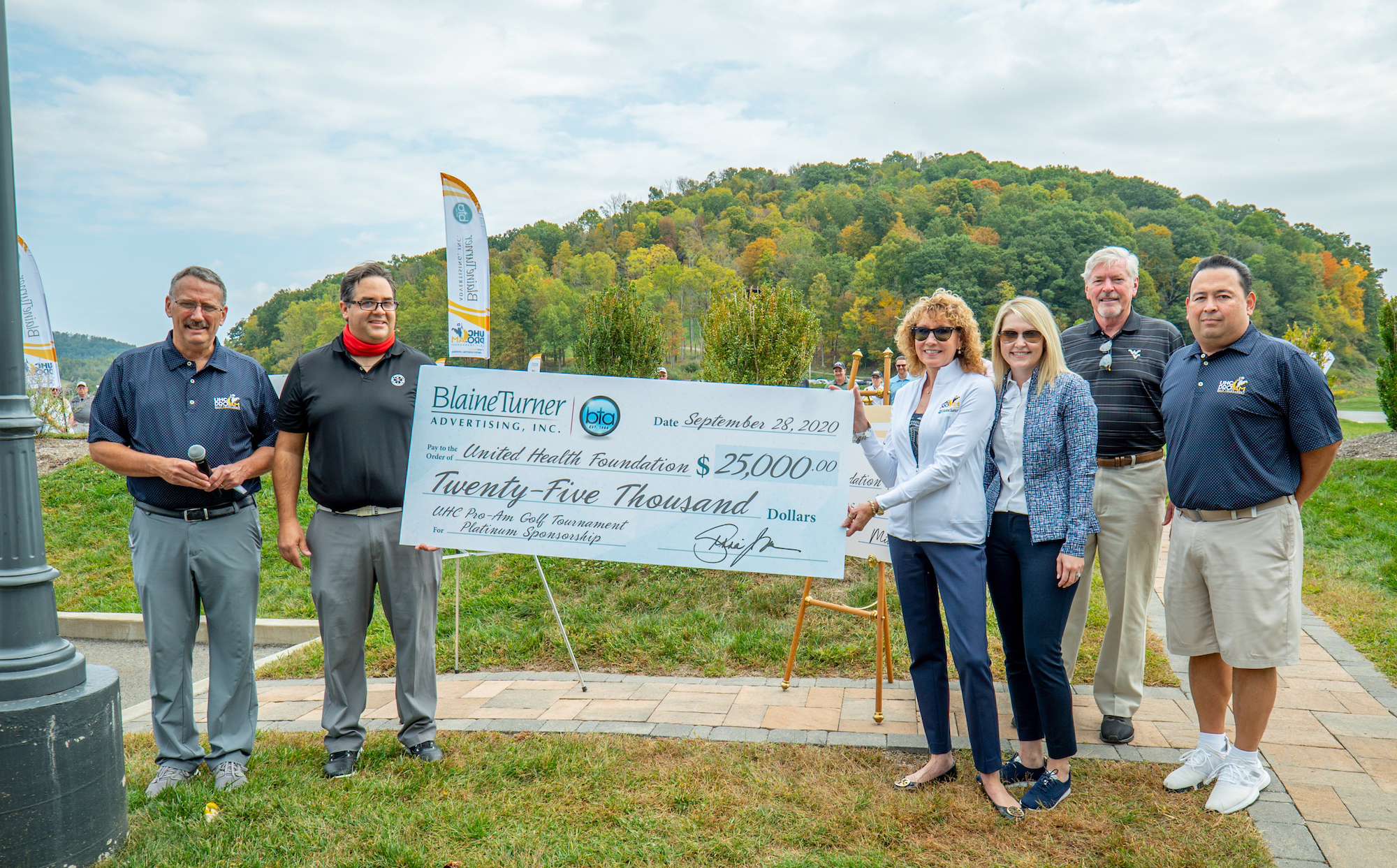 With the donation, BTA was recognized as the Platinum Sponsor for UHC 2nd Annual Pro-Am Golf Tournament, held on Monday, September 28, at Pete Dye Golf Club in Bridgeport.

“The Pro-Am Golf Tournament is an important fundraising initiative to BTA as we support UHC’s dedication to population health,” said Sarah Rogers, President of BTA. “Though this is only its second year, we look forward to seeing this tournament continue to grow and help UHC reach its goals.”

The sold-out tournament drew 96 amateur golfers and 24 pro golfers from throughout the region.

This article is also on WDTV.