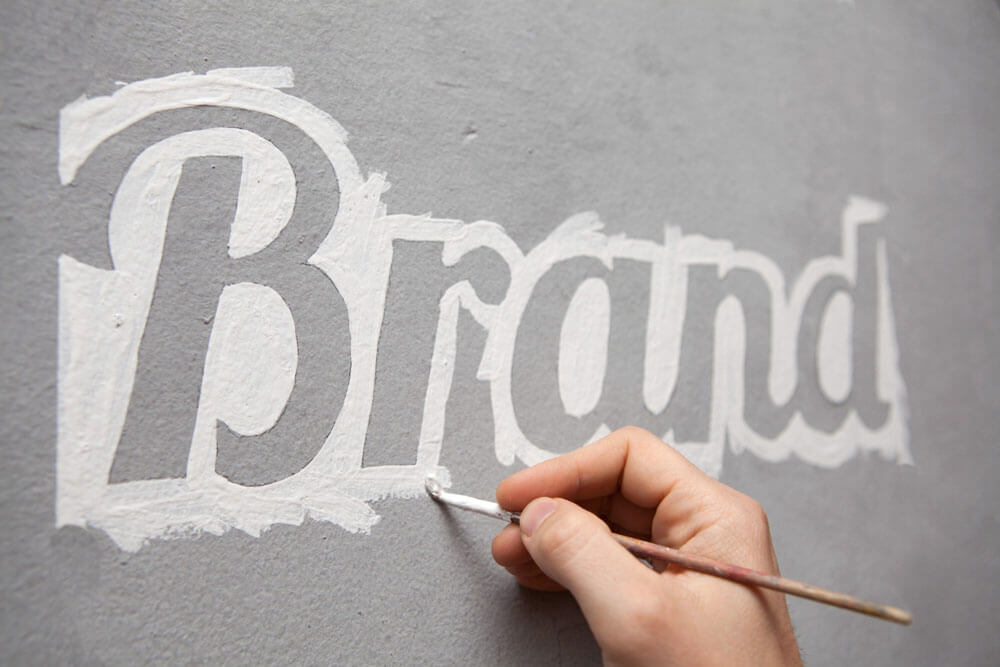 The thought of having your brand become synonymous with the service or product it represents seems nice to many, but to others, it can be devastating. For those who haven’t seen Velcro’s branding campaign “Don’t Say Velcro,” it is an eye-opening, albeit humorous, look at how when one’s brand becomes so tied to their product, it can be lost in the lexicon of consumers. The main message in the Velcro campaign is that the product we all refer to as “velcro” is actually called “hook-and-loop”, and that Velcro the company will lose their registered trademark of the word “Velcro” if it keeps being used for non-Velcro brand products.

The campaign was a viral success, with people taking sides to support the brand, to argue against the legitimacy of the brand’s plight, or to simply enjoy and share the video with friends. However, other brands were not so lucky, with big names like Aspirin, Cellophane, and Thermos, losing their right to trademark their brand name due to “genericide” – when the “public appropriates a trademark as a generic name for types of goods.” Even Google was at risk of losing the right to its own name in 2017, only holding on by proving that the term ‘google’ was not generic enough to apply to all search engines.

While many brands are working to maintain a balance between their brand positioning and brand identity, others are looking to embrace and control the use of their brand name. In 2016, Fine Brothers Entertainment (FBE), the media company behind one of the largest channels on Youtube, announced their plans to trademark the word ‘react’ and license the format of reaction videos on the platform. However FBE was hit with immediate backlash from the youtube community, as many creators, established and rising, use the ‘reaction video’ format in their work, and this move was felt to be an attempt to control other channels. While FBE may have had good intentions, stating that they wanted to provide new creators with resources and digital assets for their reaction videos, they ultimately agreed not to pursue the trademark and licensing.

However, another brand has decided to embrace their synonymity as it was announced on February 5, 2019, that Campbell’s Soup won the right to trademark the word “chunky”. This comes after years of using the word as the namesake for one of their products, as well as sighting the use of the word in association with the brand’s line of soup in mainstream media. Now at the beginning of its trademark, Campbell’s Soup is positioned to completely overshadow other soup products when it comes to front-of-mind notoriety among consumers. Beyond cornering the marketing, Campbell’s Soup has become the market for ‘chunky’ soup, establishing itself as a gatekeeper for all other soups brands.

Where Velcro almost fell victim to its synonymity, Campbell’s Soup took control of it. Both brands, established and wildly successful, faced off against two sides of the same coin. Following the outcome of both of these situations, brands and brand managers should take a moment a look at their own positioning and consider the following:

Interested in learning how BlaineTurner Advertising can help define your brand? Check out our Public Relations page to see how we make brands known.